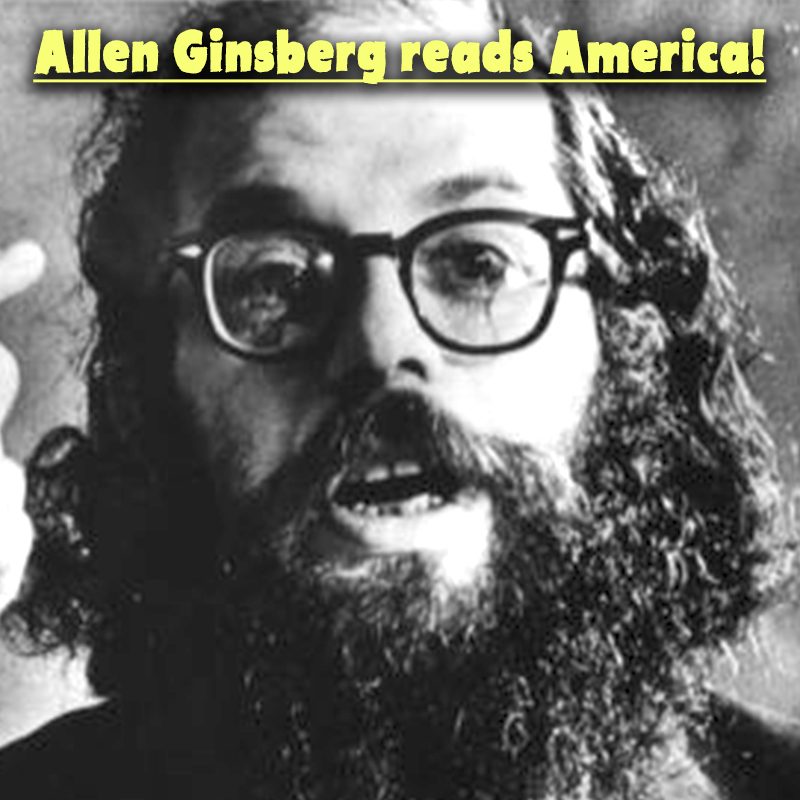 Read in a bookshop in Berkeley January 17th, 1956, Ginsberg’s migration to the West was about more than advancing his influence and growing reputation in the art world. The San Francisco Renaissance, another merry band of avant garde artists lead by such surrealist luminaries as Bob Kaufman, made first contact with the New York beats in 1956, where they’d begin setting up shows together at local galleries. The two artistic movements would merge together and form “The Beat Generation” we know today. Ginsberg’s reading of his poem “America” would define the suffering and decline of the American empire. Using his words as weapons, Ginsberg hypnotized his audience with his prophetic telling of the many evils the nation faced, by holding up a mirror to it.