Homepage > Between Heaven And Hell 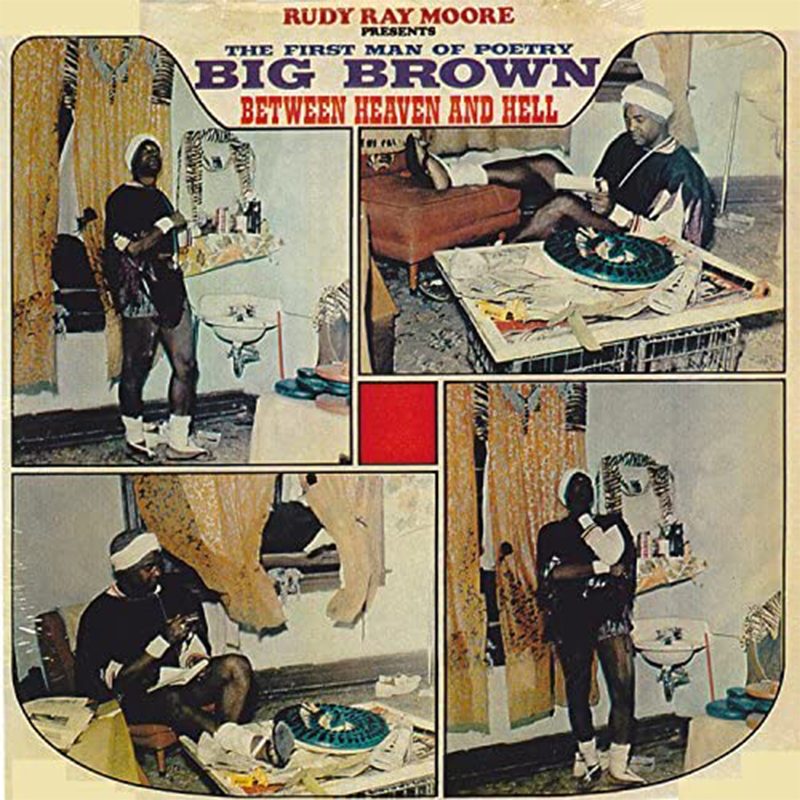 Between Heaven And Hell

Before comedian Rudy Ray Moore lit the world on fire with his smooth-talking street-wise persona Dolemite (who he’d snowball into a major franchise with merchandise, albums, and even movie), he produced this album of rare spoken word poetry. Big Brown, a poet known in the streets (but was more obscure amongst the general public) was recorded by Moore and he used his own house funk band to lay down the backing tracks. Big Brown remains an elusive figure in history, with few photographs available, so this early beat recording captures the beginning of a free-form style of art and living that was already being articulated by winos and inner city dwellers. The Beats wasn’t just a small posse of free spirited artists, but a shift in the public consciousness in the face of 1950’s nationalism, a fascination war, and a shrinking middle class.