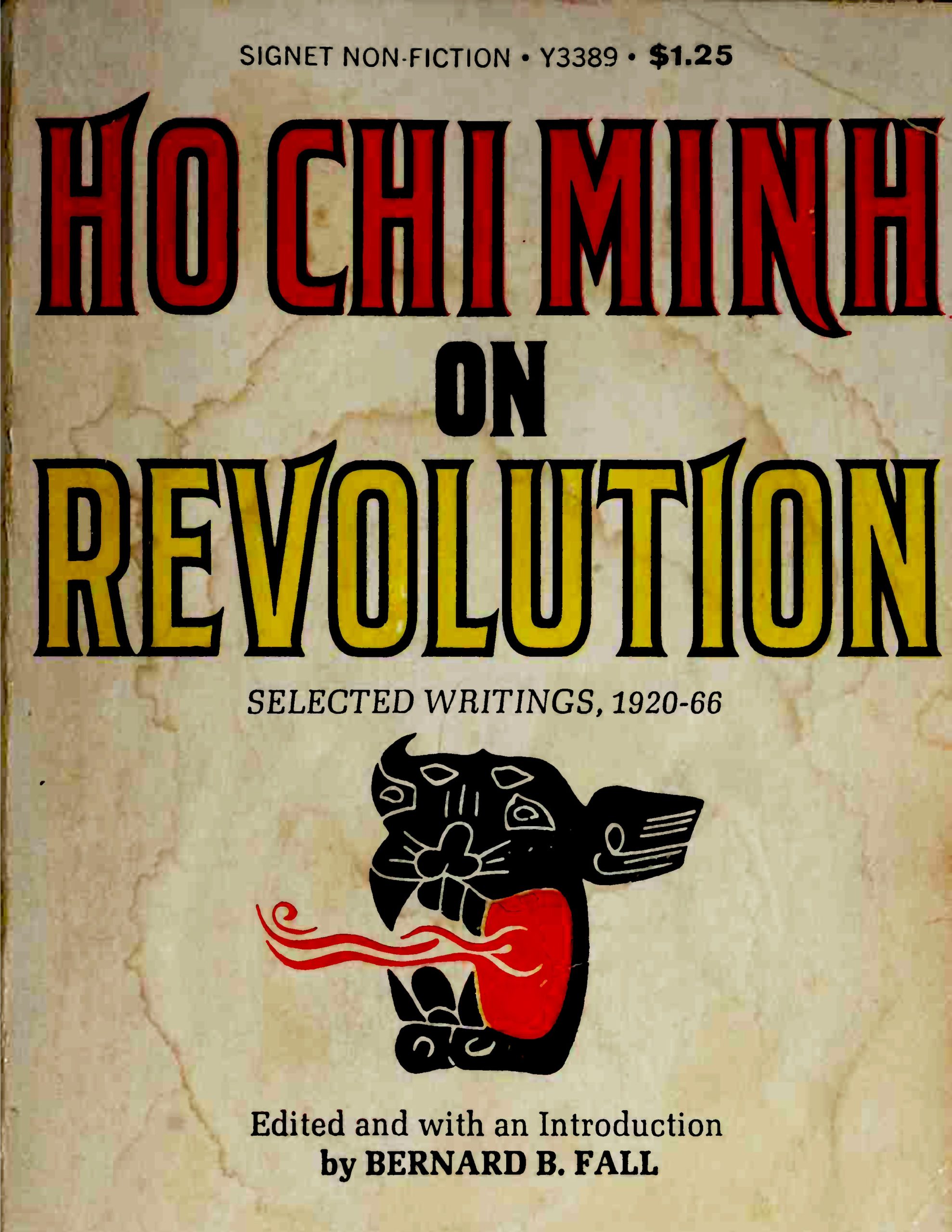 A controversial historical figure in his own right, revolutionary statesman Ho Chi Minh was a pivotal force that fought back against America’s imperial forces in the Vietnam war. Considered a strategic mind, integral in North Vietnam’s defense against the United States and South Vietnam, few knew that off the battlefield he was a prolific writer and poet, too. Inspired by the teachings of Marxist-Leninist philosophy, Minh imagined Vietnam as a communist nation with complete independence, introducing concepts to North Vietnam, such as land and rent reform. Minh’s experience on the battlefield fighting imperialism traces back to leading the The Republic Of North Vietnam against the French Union in 1945, defeating them and establishing independence, despite being outmanned and outgunned. Living under hundreds of aliases throughout his life, little is known about his past is known. With dreams to see the reunification of Vietnam in his lifetime, he fought the US imperialist forces and Southern Vietnam, using guerilla combat to force a stalemate. Known as having a tactical mind for politics and warfare, Minh was also fluent in many languages due 18 month exile earlier in his life, which lead to many of his writings. This collection is edited by famed war correspondent and Vietnam historian Bernard B. Fall, who predicted the US’s failures in Vietnam before tragically stepping on a land mine a year before the book’s release.