Crack open a pint and punch the clock with Write Brain TV as we explore the grim and festering underside of 1960’s and 1970’s England.

As the foremost cinematic champion for the British working class, Ken Loach has spent his entire 60-year career making films that Hollywood would never even consider touching. Often considered an ancillary member of the British New Wave, Loach, like his contemporaries, made social realist films that were referred to as “kitchen sink dramas,” noted for their hard-hitting and raw approach to domestic and blue-collar issues.

However, Loach was willing to take the genre even further than the other directors, focusing almost solely on social issues such as homelessness, poverty, abortion, mental illness, and perhaps most prohibitively, Labor organization and factory strikes! Of course, this worldview is often derided or repressed in popular films, and so Loach has remained unheralded in the mainstream. But as one of the most uncompromising filmmakers to ever hold a camera, Loach has unquestionably established a radically singular voice in film history. 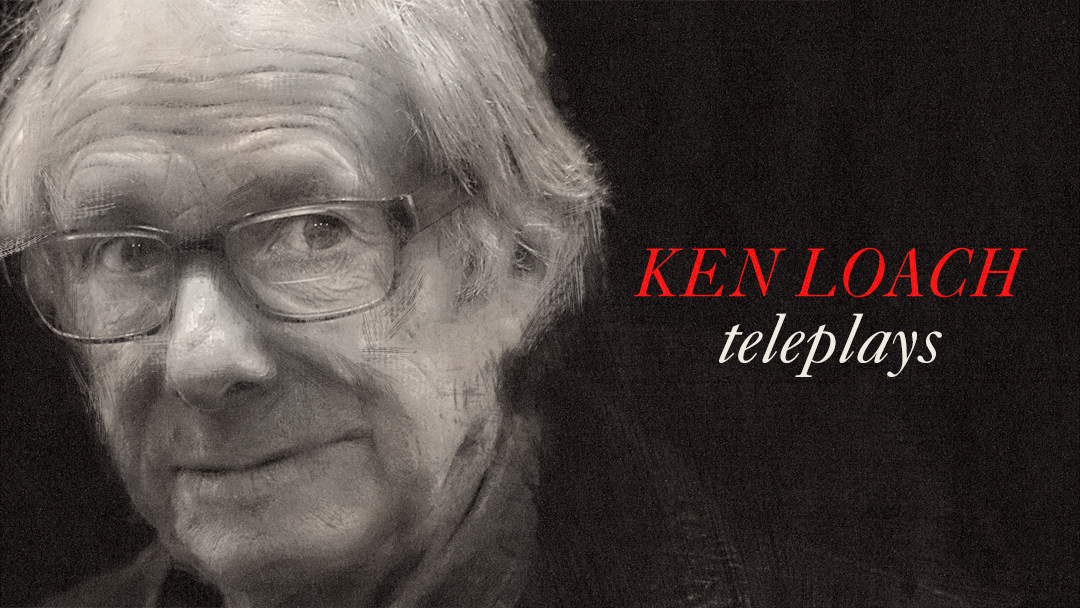 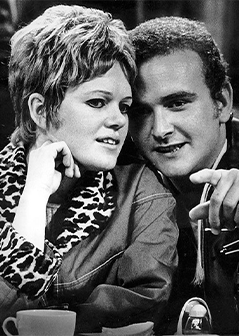 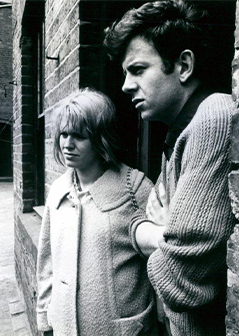 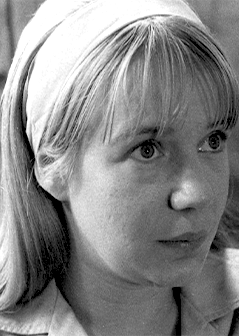 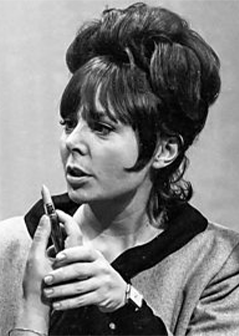 The Rank And File 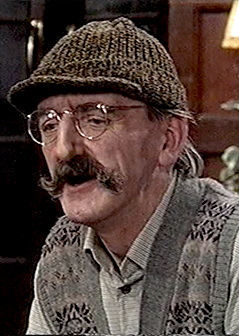 The Price Of Coal Pt I 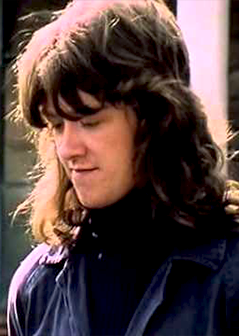 The Price Of Coal Pt. II