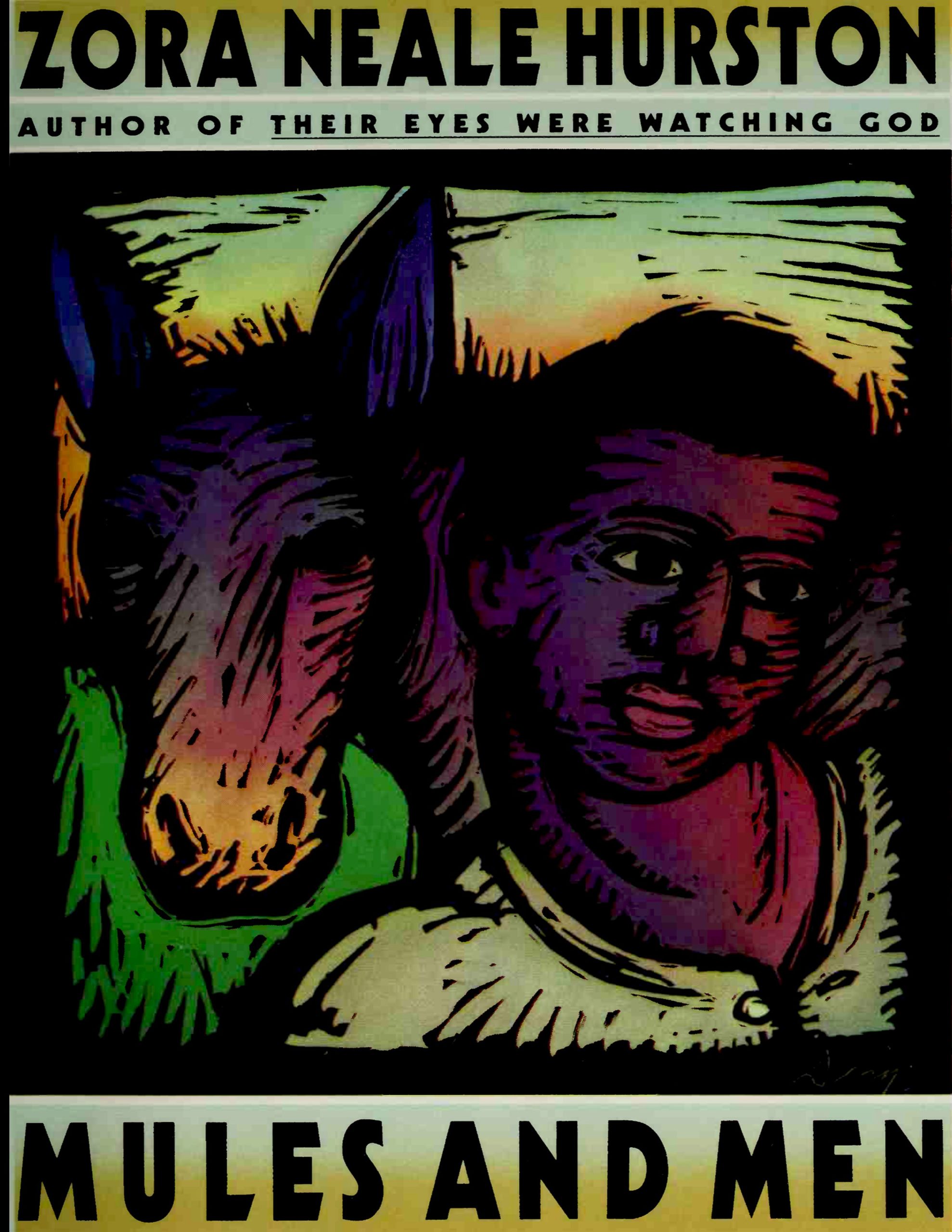 Zora Neale Hurston’s seminal collection of African-American folklore is an authentic and active exploration into the oral mythmaking tradition of the American South. As important and relevant today as it was when it was orginally published in 1935, this one-of-a-kind historical document tells the ongoing story of Black struggle by recounting the songs, stories, church hymns, sermons, superstition, and black magic that have helped Southern Blacks overcome oppression since before the time of Slavery.

Written in the regional dialect and split into two parts, the first section sees Hurston documenting a return to her small, rural home of Eatonville, Florida, where she cultivates many stories — as well as some old hometown enemies — in an attempt to better understand her difficult childhood. Part two examines the spirited environs of New Orleans, where Hurston’s commitment to her journalism finds her diving headfirst into a ritual initiation to become a Voodoo Priestess.

Zora Neale Hurston was born January 7, 1891 and raised primarily in the South as a child before moving North to attend college. And while her education and success as a writer alienated her from some in her hometown, Hurston was still respected more-than-enough to come away with this magnificent and towering anthology of storytelling.