Homepage > On The Road 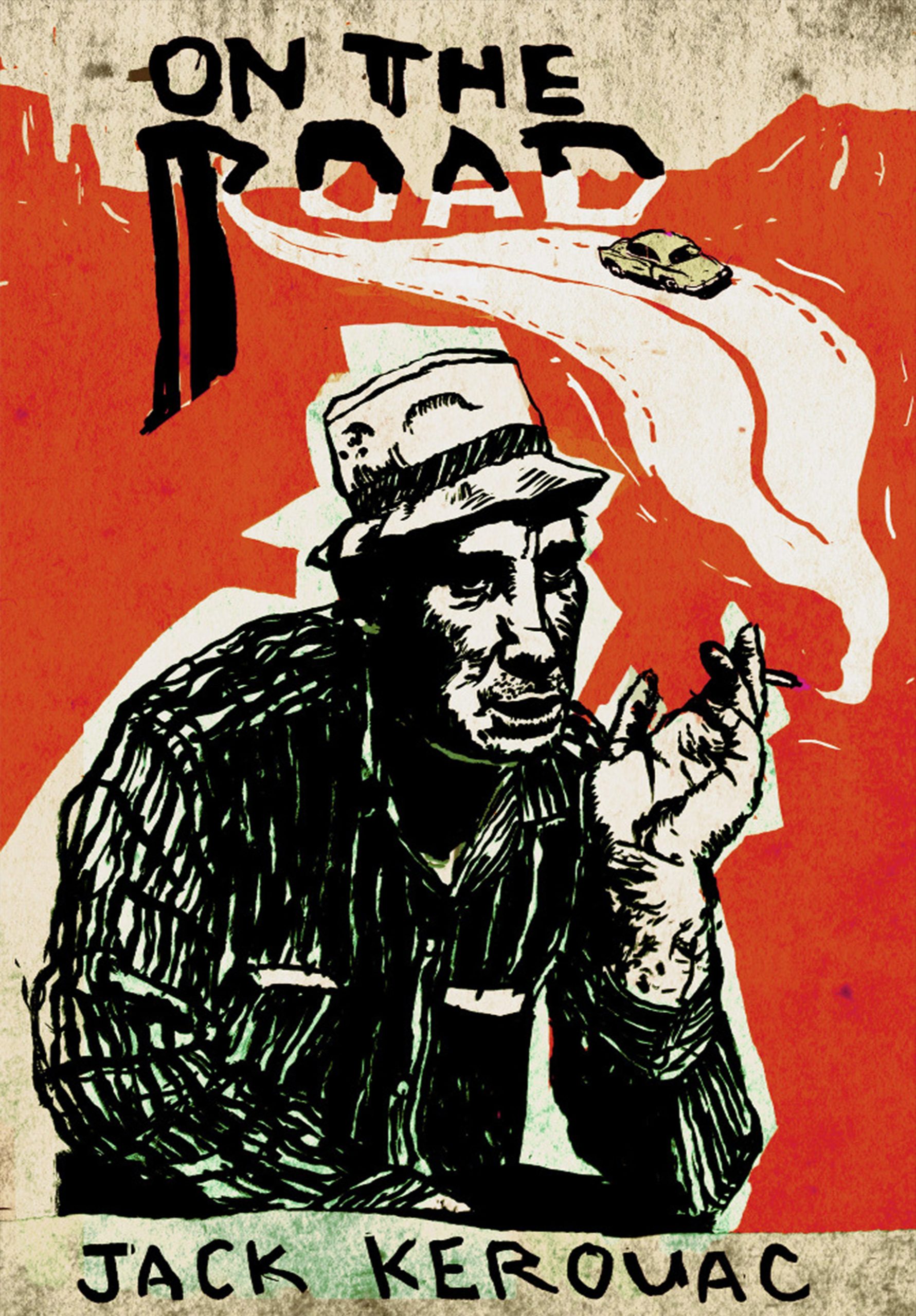 Few novels were as influential on future generations of the youth than Kerouac’s aptly titled On The Road. After a failed tenture attending Columbia University, the aspiring writer jumped aboard a ship in search of an adventure. After a few years, he arrived in New York City to focus on his writing career. It was here that he’d be blended into the growing collective known as The Beats. After receiving a manic letter from his close-friend and confidant Neal Cassady, he found influence in the spontaneity of stream-of-conscious writing. He soon infused this into his own prose, carrying around notebooks with him at all times. Eventually, finding little success in his aspirations, he hit the road, searching for something deep within himself. Along for the ride was his muse Neal Cassady, a fascinating figure in his own right, and the man that sparked Kerouac’s new form of writing. Cassady was an outlaw, a man that lived by his own rules, an on-again off-again lover of Allen Ginsberg. On their adventures journeying through the broken heart of a “Post-Whitman” America, they encounter a variety of people, including “Old Bull Lee”, which was William S Burroughs. Cassady’s own obsession with writing in free-form was influenced by the jazz movement at the time. Applying similar ethos to literature allowed Kerouac to give movement to his words. This road trip would become fluid, diary-like entries scribed on a long sheet of paper known as “The Scroll”, which was regular size paper taped together to form a bible-like manifesto. Published by Viking Press (though heavily edited), the controversial book would become a smash hit and put The Beat Generation on the map in 1957.