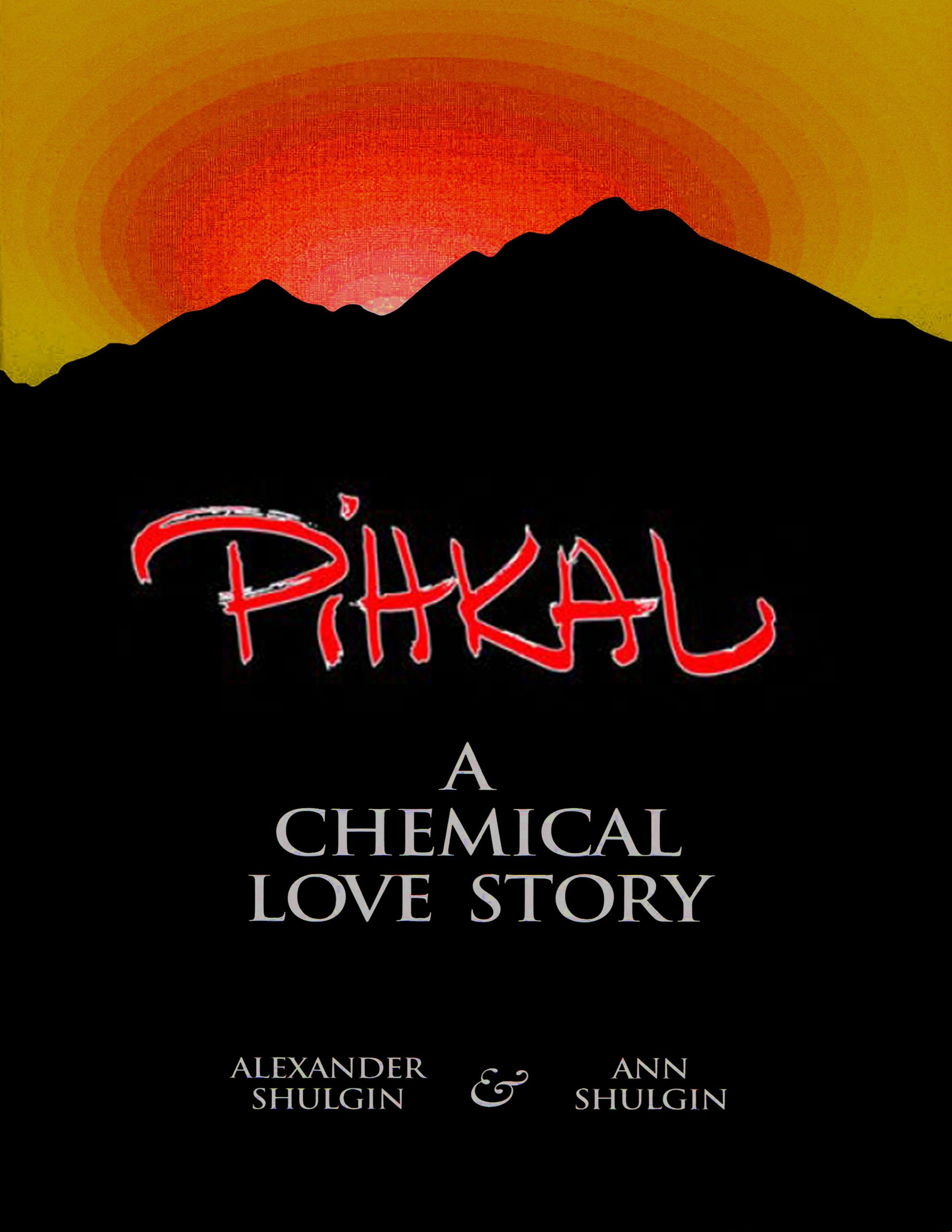 If you haven’t heard of the psychedelic sorcerer / chemist Alexander Schulgin, it’s likely you or your parents tried his product in your partying youth (we make no judgements). Being the first person since 1912 to brew MDMA, the “Godfather of Psychedelics” managed to also, for better or worse, birth “designer drugs”. With a twist of a molecule, Sculgin created hundreds of new drugs in his lab that hadn’t been discovered yet, ingeniously dodging the DEA’s draconian drug laws against psychedelics by creating substances that were unknown to mankind, thus not regulated. Soon his concoctions were tested on close friends in the academic world, while his research stayed a step ahead of the law. Much of this research became PIHKAL (Phenethylamines I Know And Love) and its sister book TIHKAL. This book not only serves as a controversial recipe book to synthesize his creations (DO NOT TRY THIS AT HOME, though without a degree in chemistry and a University lab, it’d be impossible), but also gives data on the experiences each drug gives, following the “Sculgin Rating Scale”, a standard to academically describe trips. The book would get Shulgin raided by the DEA and his license taken away to synthesize drugs. Written with his wife Ann, it serves as the gold standard for academic psych literature.