Homepage > Pimp: The Story Of My Life 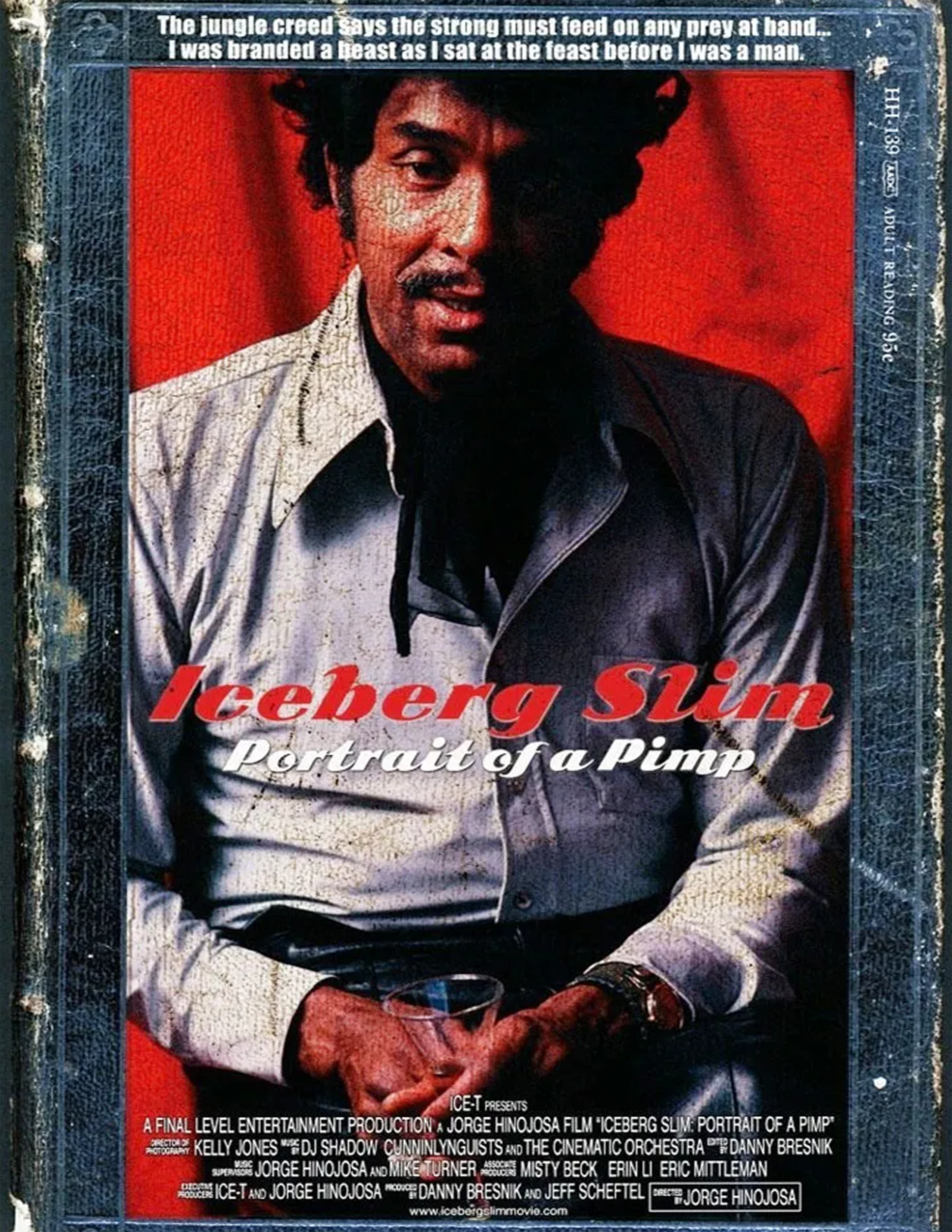 Pimp: My Story My Life

“A pimp has gotta know his whores, but not let them know him; he’s gotta be god all the way.”

Seen as ground-breaking upon its release for opening the public’s eye to a culture of prostitution and pimping, Pimp: My Story My Life was a surprising hit upon its release with over a million copies sold.

Born Robert Beck in the roaring twenties to a single mother in Chicago, Slim grew up middle-class thanks to his mother’s hard-work at a salon, but Slim found himself more attracted to the streets where his friends hustled every day to survive.After being expelled from college for bootlegging, he embraced a life of crime and became a full-time pimp (with over 400 women working for him at various times).

As his coke addiction spiraled out-of-control, he ended up incarcerated for 10 months. Upon his release, he declared pimping a “young man’s game” and moved to California. At his wife Betty’s urging, he composed his memoirs which later became his landmark book, making him a famous novelist overnight.

Like the work of Donald Goines (Dopefiend), it remains highly controversial, yet an incredibly influential part of the lexicon of urban literature, impacting on everything from hip-hop, to fashion, to the growing popularity of true-crime.