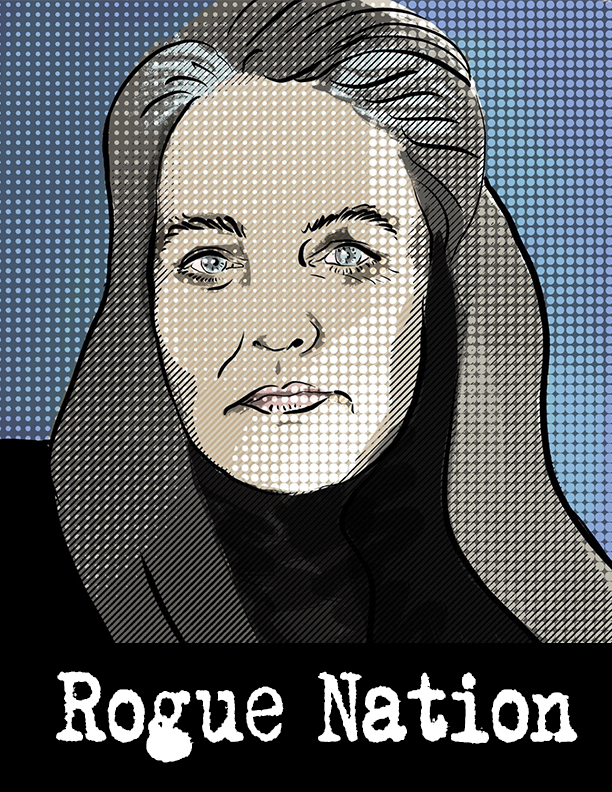 0
(0)
Australian writer Caitlyn Johnstone is a force to be reckoned with. If you haven’t seen her public verbal lashings that strike like a cat-a-nine-tails at her enemies in the political sphere, you may be living under a rock. Her targets tend to include the dogs of war that lead our destructive military industrial complex, the gears and cog pullers of unfettered capitalism, or the colonial oil barons and oligarchs that slowly consume our planet. What many don’t know, is beneath Caitlin’s hard-nosed journalism and soul-crushing musings, is a passion for prose and poetry that is both tragic and darkly funny. And by dark, we mean a smoldering abyss that if looked at close enough, reflects the intricate layers of human suffering and self-reflection that often hits so close to home in these turbulent times. Rogue Nation is collection of poems that is both stark and endearing, striking a perfect balance of comedy and tragedy, miracles and nightmares, a strangely well-measured world where not one word is wasted on the page. Rogue Nation: A Psychonaut Adventure remains an anthology of works by one of this world’s most prophetic minds.
X
0:00
0:00