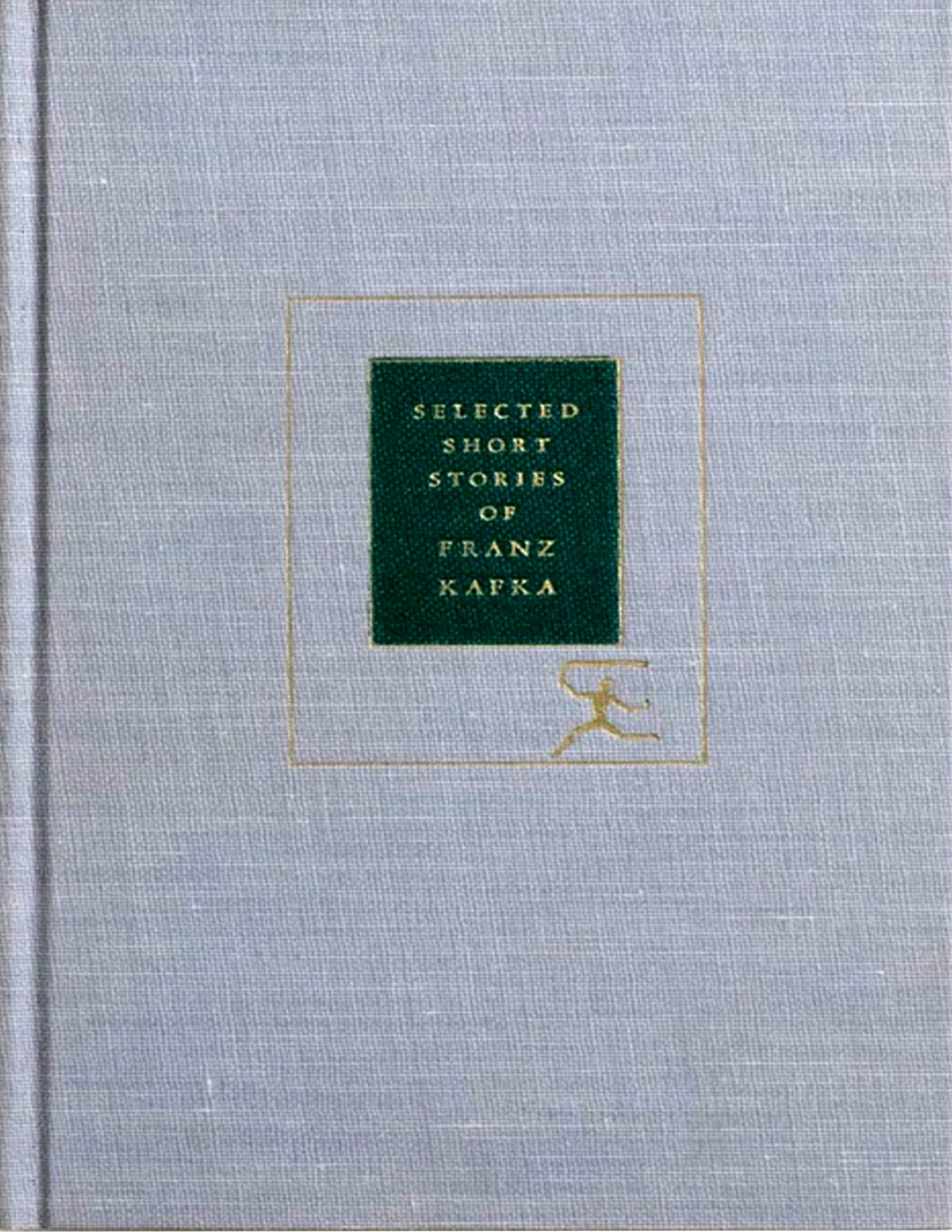 If you’ve never journeyed down the twisted spiral into one of German literature’s most paranoid and prophetic minds, you are missing out on the late great canon of Franz Kafka. A man who’s mysterious and fragmented output almost never came to be seen by the public, the word “Kafkesque” would later be inducted into the lexicon of disturbingly accurate terms to describe our current reality. The legend goes, that Kafka was so deeply introverted and private due to his own paranoia and self-doubt, that he never told anyone about his ambitions of writing and nearly took it to his death bed. After confessing it to a friend in his last dying breaths (not in a hospital, but an poverty-ridden apartment in the slums he resided in), his work was discovered in a chest buried amongst his few belongings. What was unearthed, were stories like “The Penal Colony” and other various writings that laid out his vision of the world of government surveillance, arbitrary bureaucracy ruled by secret fascist police, and a world held together by puppet-teer like authoritarians that lived in the shadows. This vision would pre-date the rise of the nazis years later, making his chilling view of Germany at the time all the more horrifying. Franz Kafka’s work is also darkly funny, a satire of the police state protecting unfettered capitalism in a hyper-realized way, a world we now find ourselves trapped in.