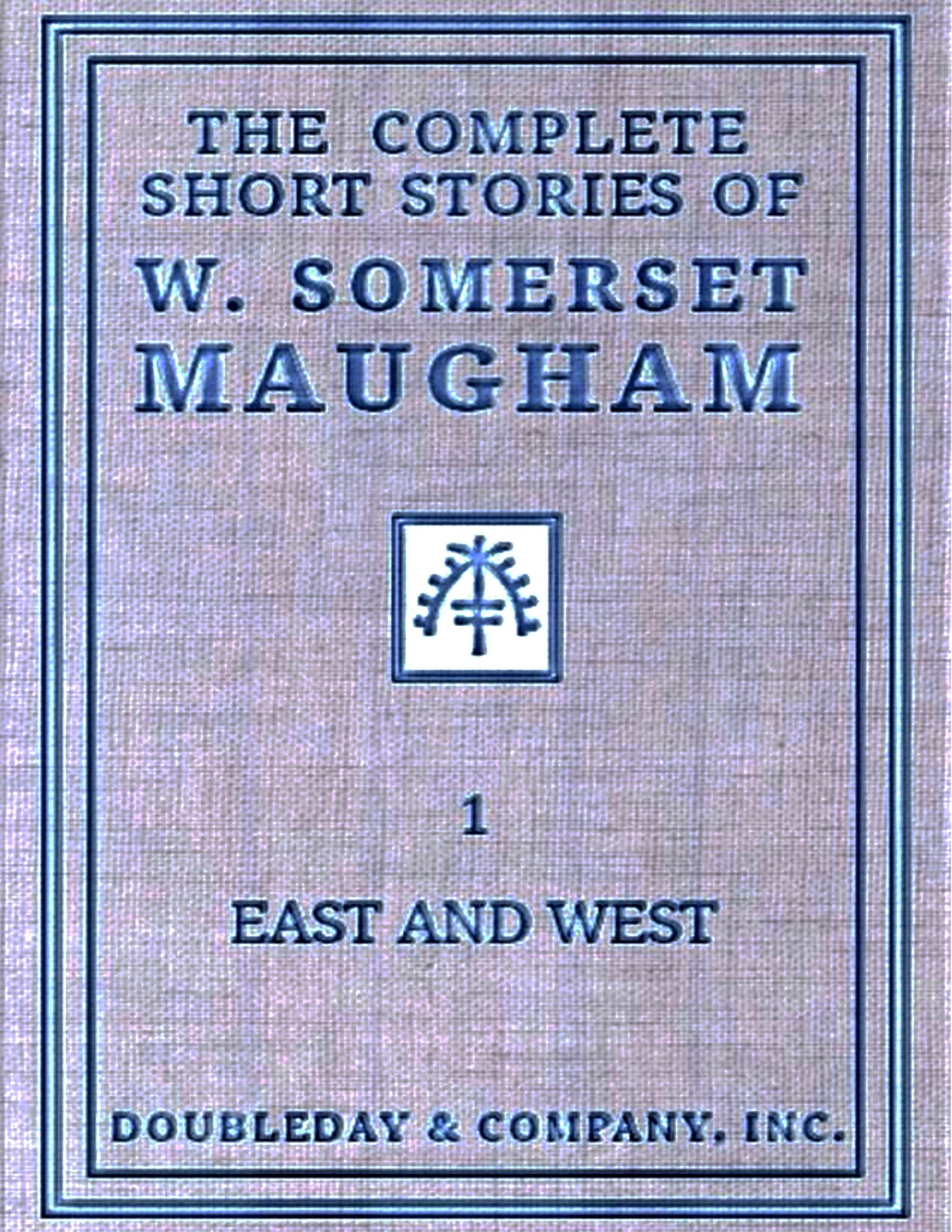 Somerset Maugham didn’t become one of England’s most celebrated wordsmiths without breaking barriers and shattering stigmas about the working class in England. Having served in the World War I as an ambulance driver, he saw the trauma firsthand of and understood the generational trauma as a cost of war. Even a just one. Equipped with a signature stutter from an illness as a child paired with the loss of his mother at a young age, Maugham managed to live the life of a tortured artist, while blending in with the literary giants of England. This made a perfect cloak to help him get published, while also laying bare all of the worst issues with the country’s hierarchy that were being censored at the time. With protagonists that often included failed artists, sex workers, laborers, war veterans, and other people from the underbelly of the former monarchy, his work put a microscope on the most villainized people of the working class, portraying them with humanity. With his poetic prose and page-turning ability to captivate readers, he gave a heart to the kinds of people that were only reduced to tropes at the time. His work “Of Human Bondage” would be his first celebrated masterpiece, following a prostitute that ends up a relationship with a club-footed artist that hopes to tame her. As with many of his stories, the separation of class and the liberation of women continues to be a striking theme for a turn-of-the-century writer.