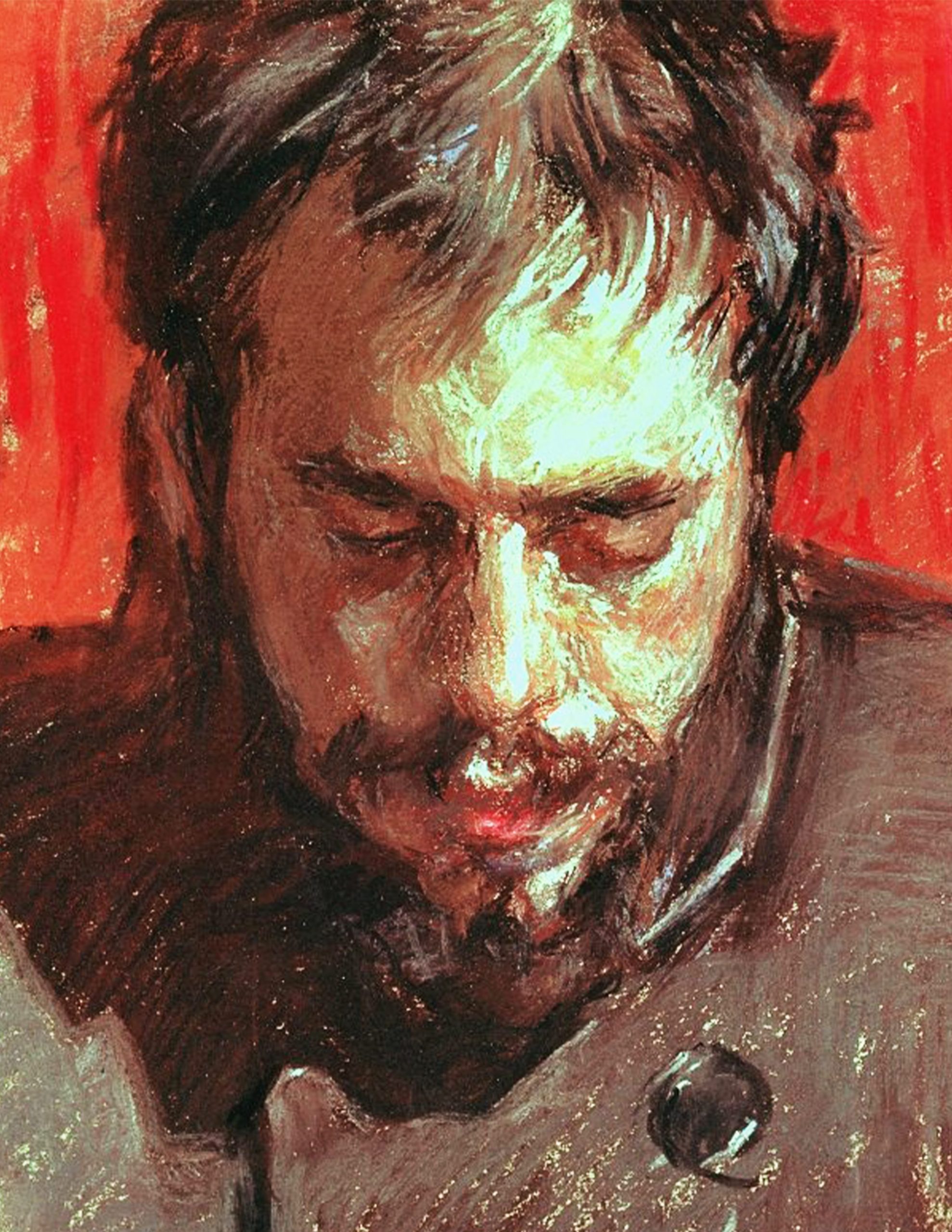 “The Devils” is known as legendary Russian writer Fyodor Dostoevsky’s most violent and bloody work, a stroke of brutal satire and sinister storytelling. Considering his bibliography which includes such literary classics as Crime And Punishment and Notes From The Underground, saying this book is the bloodiest is a hard to believes, but make no mistake, Dostoevsky crafts a gruesome and darkly comical takedown of the growing political nihilism amongt the youth born from a growing wealth gap and period of austerity in Russia at the time. The story takes us to a fictional town ruled by old money and long-established power structures amongst the rich. The story introduces a dense list of characters (as is typical with Dostoevsky, especially when hes writing a family saga). This time, our protagonist is retired college professor named Stepan. Considered a “dangerous thinker”, he was forced out of the university by the government and spent his time raising his son Pyotr in a love-less marriage. Stepan passes all of his “dangerous” wisdom down to Pyotr and his childhood friend Nikolai who later attend boarding school. A letter written by Stepan to Pyotr becomes a catalyst for their return to the town with one plan in mind: To create chaos and launch a violent revolution that forever changes the power structures of their hometown. This chilling novel would inspire “The Third Generation” and “Le Chinoise” by two of the most profound new-wave filmmakers of all time.