In 1967, Henry Kissinger and Richard Nixon began a conquest for world domination and few journalists dared to explore the ravaged countries left behind. John Pilger did. Spanning 3 continents and stretching across seven countries, the John Pilger Collection is a one-way ticket into the eye of imperialism, where Western greed took some of the most beautiful places in the world and reduced them to war zones.

Take a globe-trotting trip across the ruins of civilization destroyed by unfettered greed, illegal CIA-backed coups, and corporate colonialism, where John Pilger and his band of brave collaborators set out to ask a very simple question: How many needless humans must die for America to finally feel safe?

Whether in the hot and sticky jungles of Cambodia under the despot Pol Pot and his radical band of fanatics known as “The Khmer Rouge”, or tracing the despair left in the wake of the Contra death squads in Nicaragua, this series will make you re-think the way the world has been shaped around us. And the casualties taken to get us here. 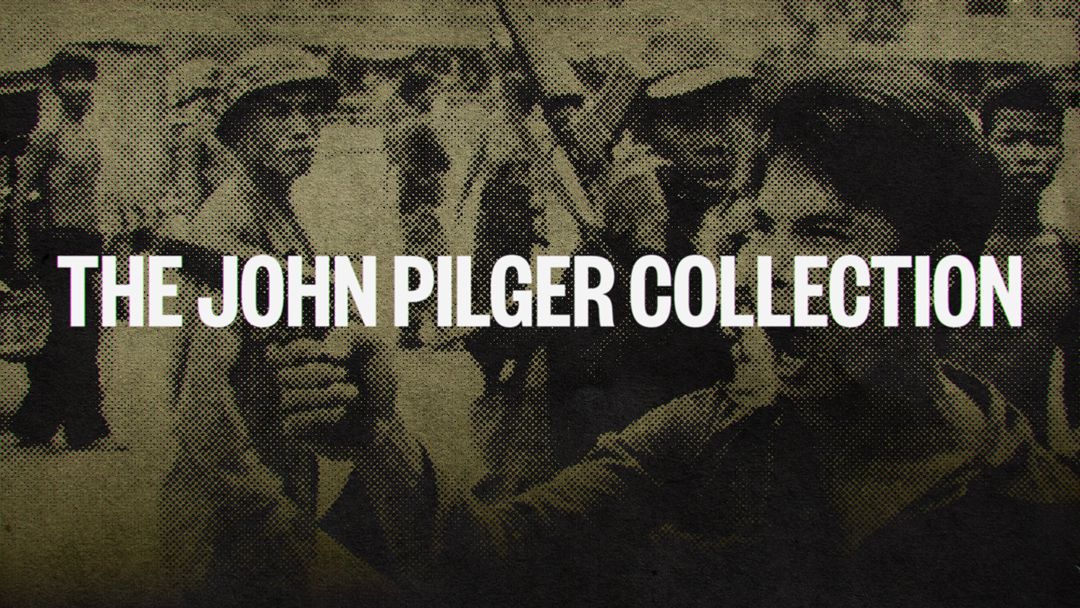 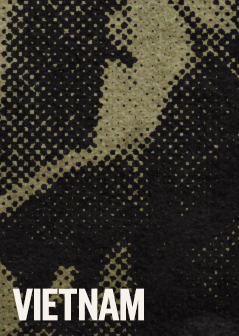 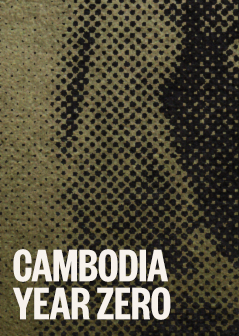 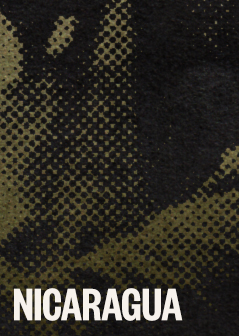 Nicaragua: A Nation's Right To Survive 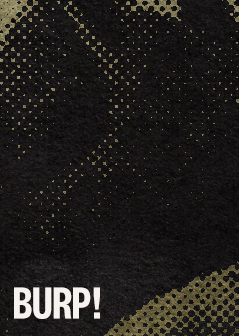 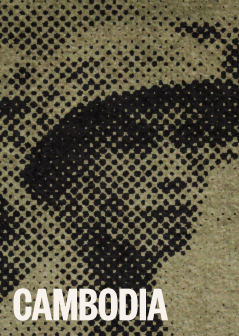 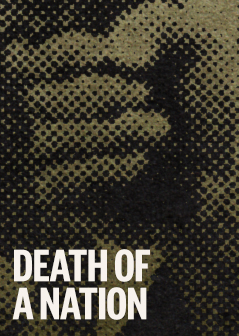 Death Of A Nation: The East Timor Conspiracy 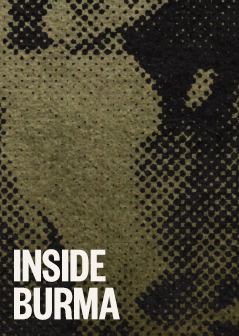 Inside Burma: Land Of Fear 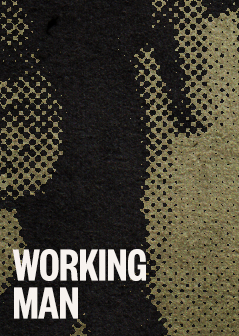 Conversations With A Working Man 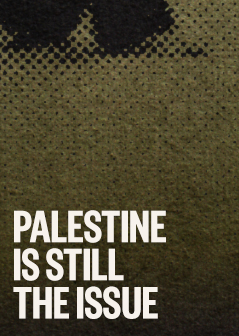 Palestine Is Still The Issue 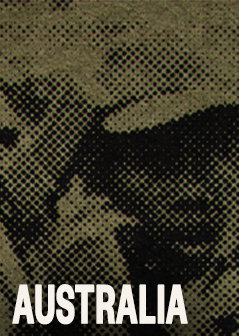 The Secret Country: The First Australians Fight Back 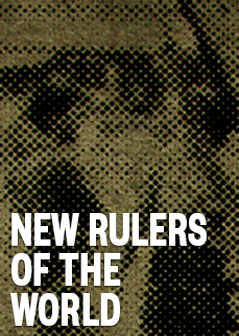 New Rulers Of The World 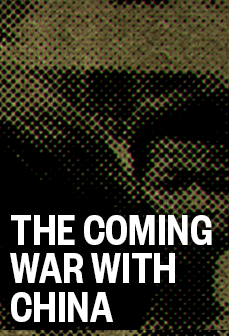 The Coming War With China