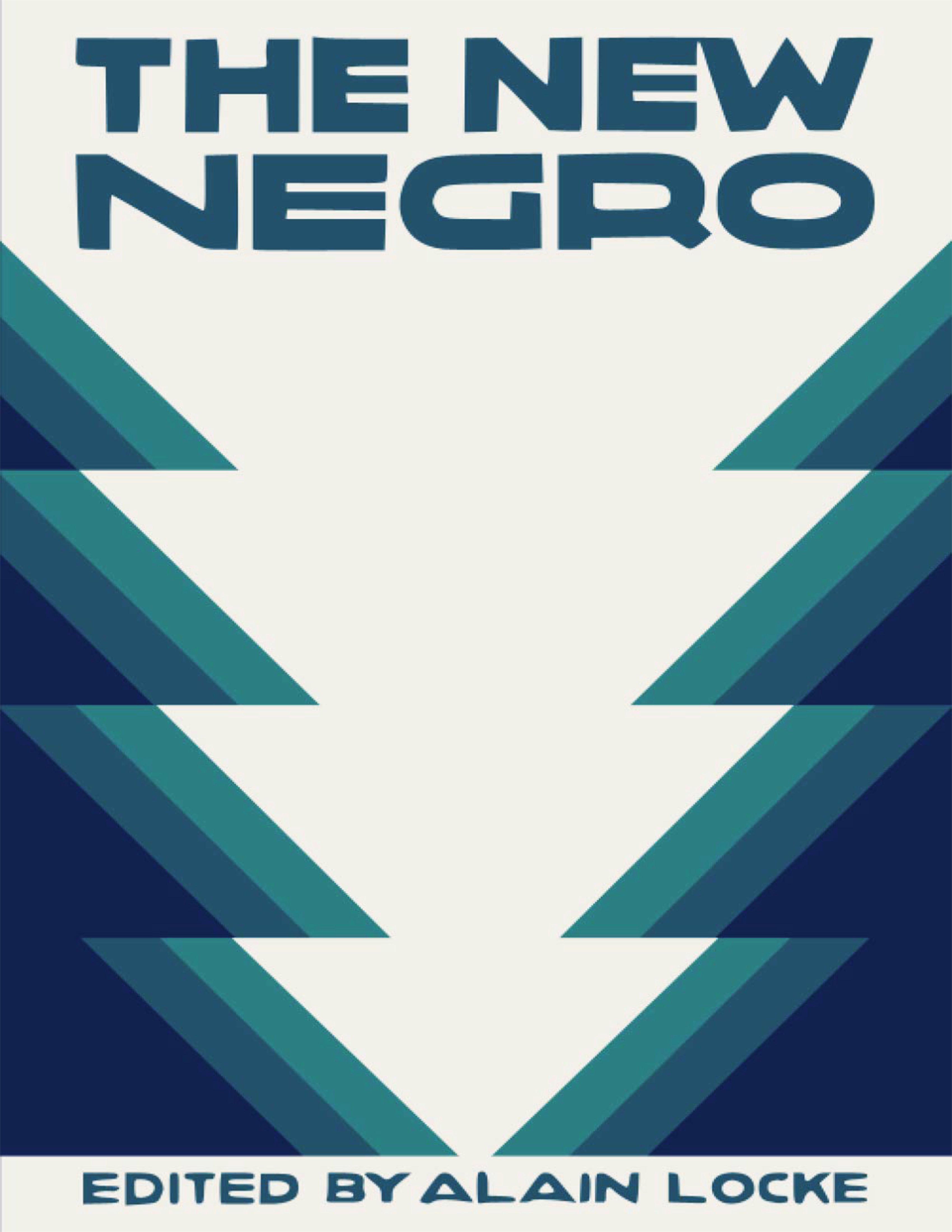 Announcing the arrival of the Harlem Renaissance, Alain Locke’s publication of The New Negro saw the work of various Black artists & Intellectuals of the era anthologized in one book. Compiling essays, stories, and poems by Black artists, this book marked a definitive shift in the attitudes of people in color in how to achieve social and economic progress. A champion of Folk Art, Locke felt that by demonstrating a strong and proud culture independent of white Americans, Black Americans would ultimately gain civil freedoms.

Locke, along with W.E.B. Du Bois, disregarded this notion, as they felt a strategy of acceptance would only further the  prosecution and oppression of black people by whites. In his introductory essay, Locke uses The Old Negro as a strawman / metaphor for a Black man who was filled with confusion and constantly reckoning with the horrid past of slavery. Locke’s New Negro is a man who has understood his past and and vaulted past it, concerning themselves now with self-understanding and dependence, as well as a proud artistic identity. Langston Hughes, Zora Neale Hurston, and Countee Cullen are among the luminaries featured in this anthology of black enlightenment at the dawn of Jim Crow.