Homepage > The Revolt Of The Cockroaches 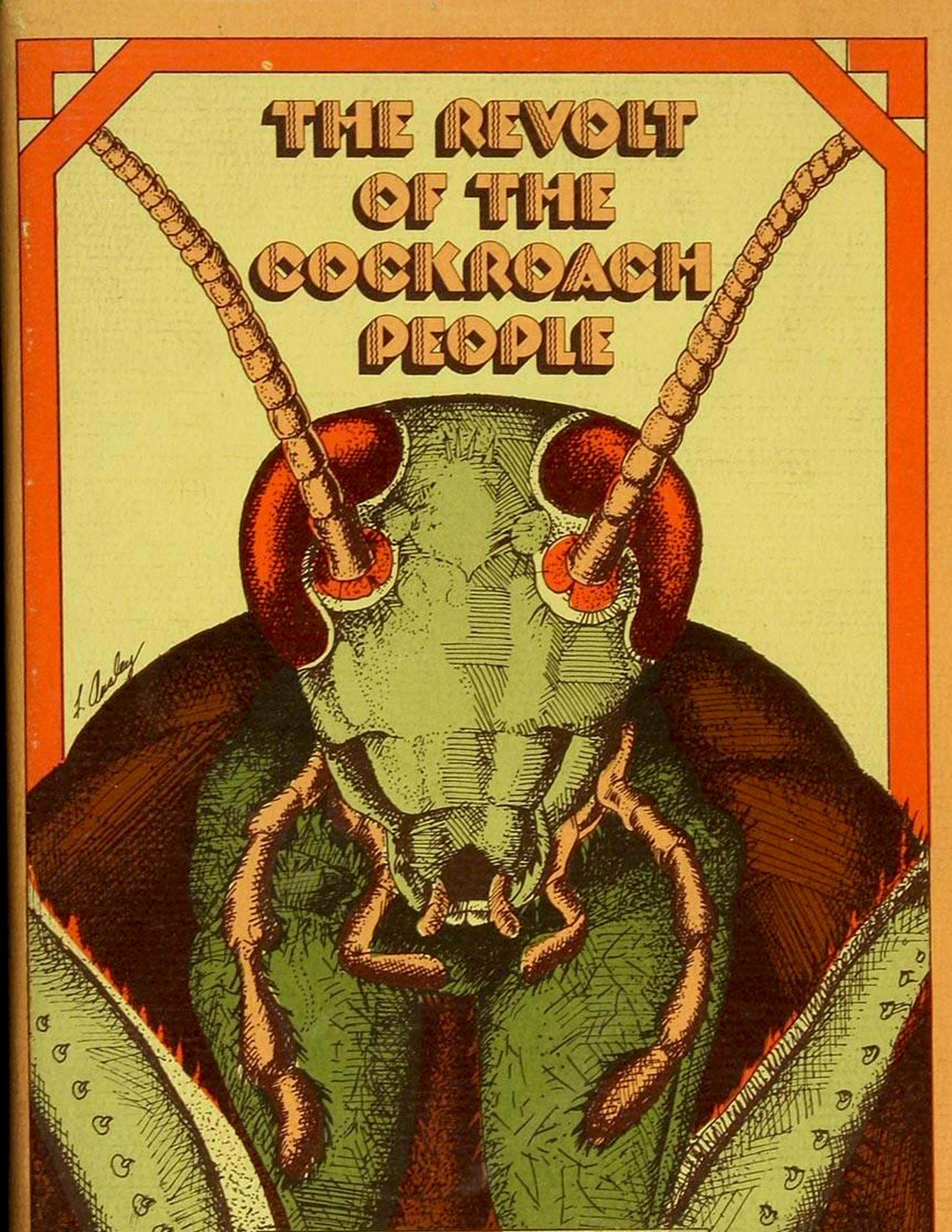 The Revolt of the Cockroaches

In the depraved ethos of Gonzo journalism, few are more celebrated than the cigarette-chomping, drug-fueled, mumbling wordsmith Hunter S. Thompson. As much of character within his blood and rum soaked pages as he was outside, its his name that is synonymous with the free-flowing stream-of-conscious POV writings that encompassed the controversial high-speed genre. But one can argue it was Dr. Gonzo aka Oscar Zeta Acosta, the mysterious larger-than-life wingman on Thompson’s one-way ticket to hell to witness the funeral of the American Dream than “Fear And Loathing In Las Vegas”, that revolutionized the genre of Gonzo journalism. Behind the maniacal and beastly behavior a chemical gorging neanderthal (more beast than man) that Thompson painted on the page, was a more thoughtful, gentle, and intellectual character, far more complex than the writer gave him credit for. A Chicano lawyer with a tough-as-nails attitude with the corrupt government and a warrior against the war on drugs, Oscar Zeta Acosta was a phenomenal lawyer, often representing hippies and immigrants with little means to pay. But what even less people know, is he wrote two semi-autobiographical books about his life and upbringing, before take a mysterious boat trip and vanishing, never to be seen again. The Revolt Of The Cockroaches represents some of the brown buffalo’s most profound work.