Are we on the verge of a revolution in this country? Is the corporate media trying to hide it? This was the question posed in Write Brain Studio’s controversial debut series The Revolution Televised. Narrated by Oscar-nominated actor Viggo Mortensen, this 5-episode series follows the still litigated mess of the 2016 election. Beginning with the contested Democratic primary between Hillary Clinton and Bernie Sanders, the series ends up in Philadelphia during the hottest week of the year, and puts you in boots on the ground during the intense uprising at the Democratic Convention, before ending with inevitable election win by notorious real estate mogul / reality game show miser, Donald J. Trump.

The Revolution Televised set out to document a far simpler explanation for Hillary Clinton’s stunning defeat; A multi-racial working class movement came together in rejection of the corrupt two-party duopoly and failed neo-liberalism,  fighting back against what they saw as a crumbling empire.  With appearances by Bernie Sanders, Dr. Jill Stein, Dr. Cornel West, Tim Black, The Socialist Workers Party, and many more, this film documents a historical moment in history you may have missed. because no mainstream media network would dare cover it. 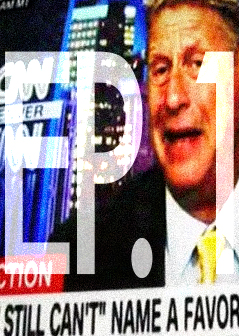 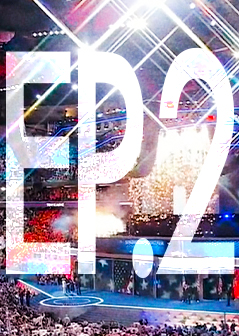 March On The DNC 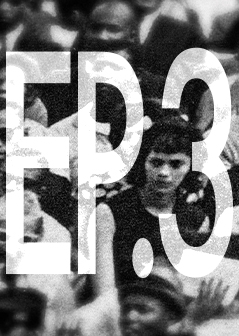 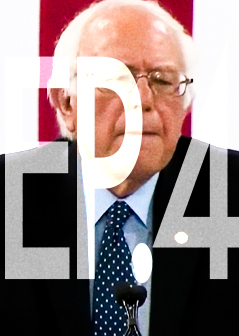 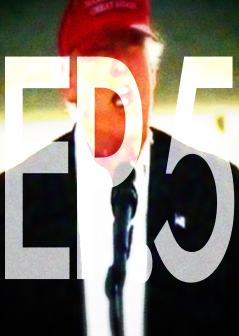 This Is Just The Beginning