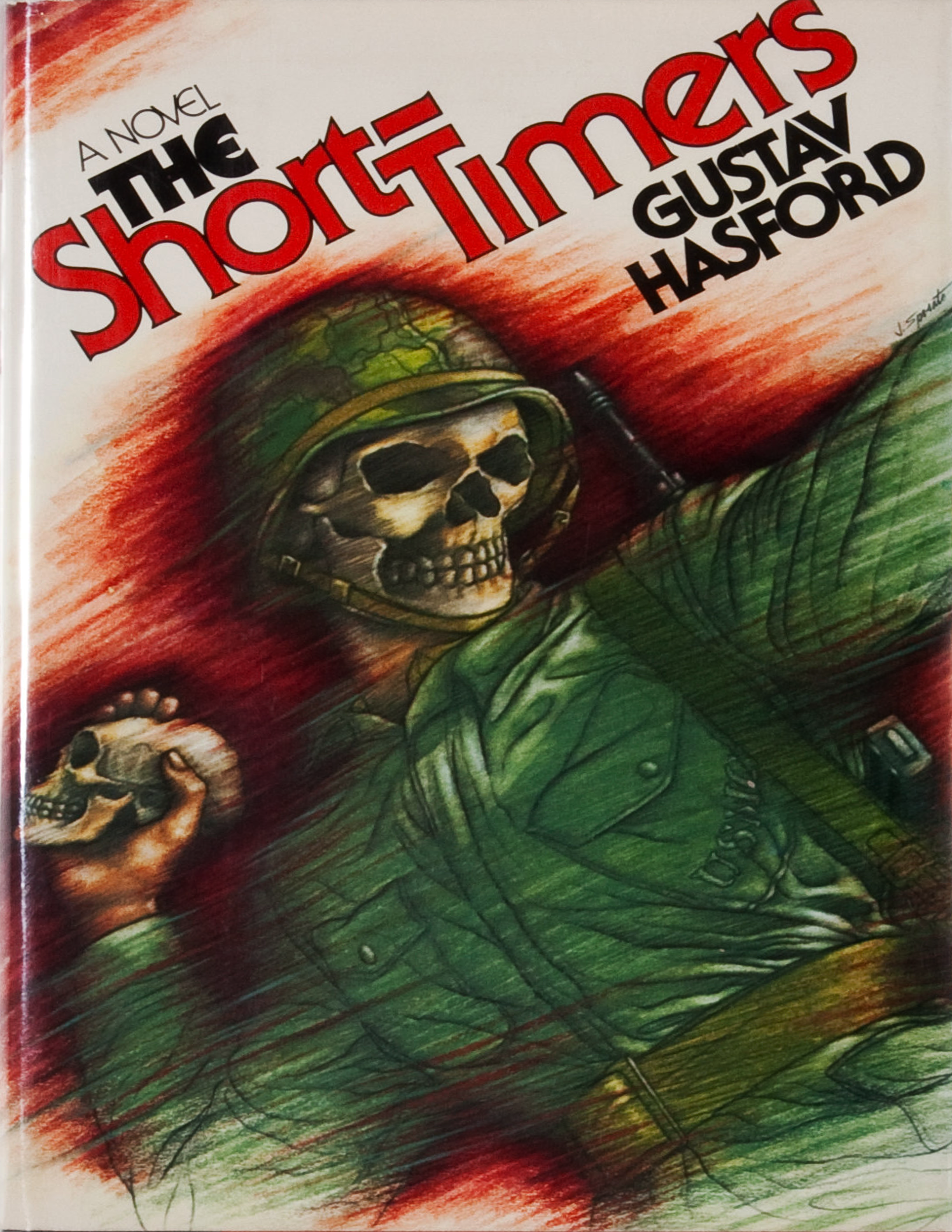 Divided into three parts, the novel first tracks Joker in boot camp, then to his first tour of duty as a war correspondent, and then to Khe Sanh, where he is reassigned to join a platoon led by his old friend Cowboy. Hasford expertly details the grittiest and most harrowing aspects of combat duty, writing each of the three sections in different styles to reflect Joker’s ever-shifting perspective.

Serving as a war journalist, Joker is often left to observe or react to the madness and inhumanity around him, and it is through his eyes that we the reader are urged to eventually ask “why the hell was the U.S. involved in Vietnam anyway?”

Write Brain TV presents this out-of-print masterpiece The Short-Timers, a primal, yet philosophical nightmare scribed by the kind of traumatized mind that spent time on the killing fields of one America’s biggest mistakes; One of its most violent and needless wars… And lived to tell the tale.