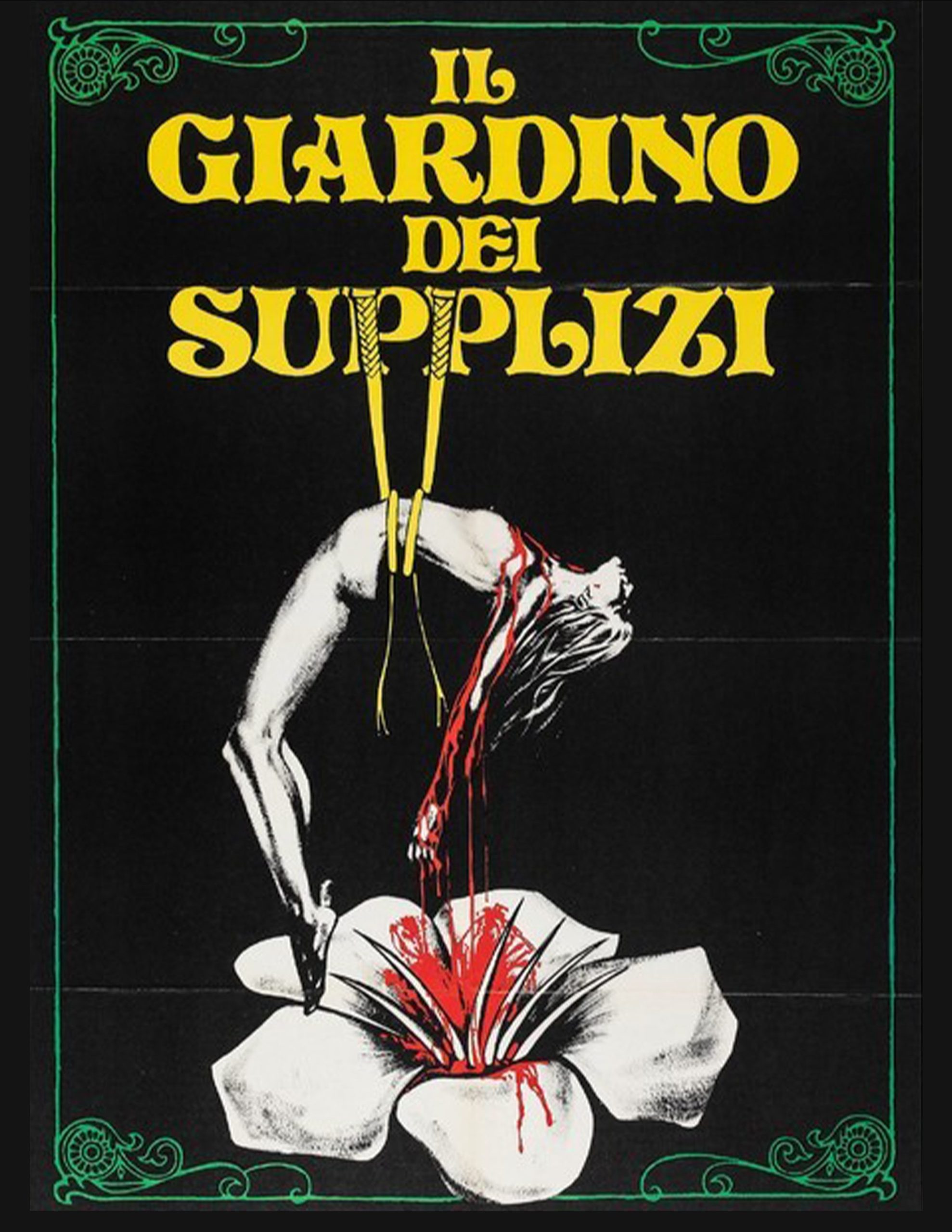 After spending the beginning of his career as an esteemed ghostwriter inspired by the Bonapartists (the movement that succeeded Napoleon) French novelist Octave Mirbeau finally carved out his own name in literature with his sadistic psychological fiction. No work helped him escape the confines of other people’s credits than his classic literary novel “The Torture Garden”.

With the physical body horror of the disturbing political satirist Marquis De Sade, and the twisted linguistic skills of more trained French poets, Mirbeau’s book captured the hearts (and stomachs) of the reading public when it first arrived, shocking the censors by bringing a certain romantic eroticism to torture and violence.

A harsh critique of French politics masked under the macabre, the novel concerns multiple characters and scenarios sketched out over multiple decades of Mirbeau’s career, with the defining chapter concerning a political aid sent to China to meet the sadist Clara: A femme fatale that derives pleasure from her authority and the flaying and suffering of men in creative ways.

Write Brain TV is proud to present this disturbing farce, a horrifying and hilarious anthology about the beauty of deprivity.