Homepage > This Is The Beat Generation 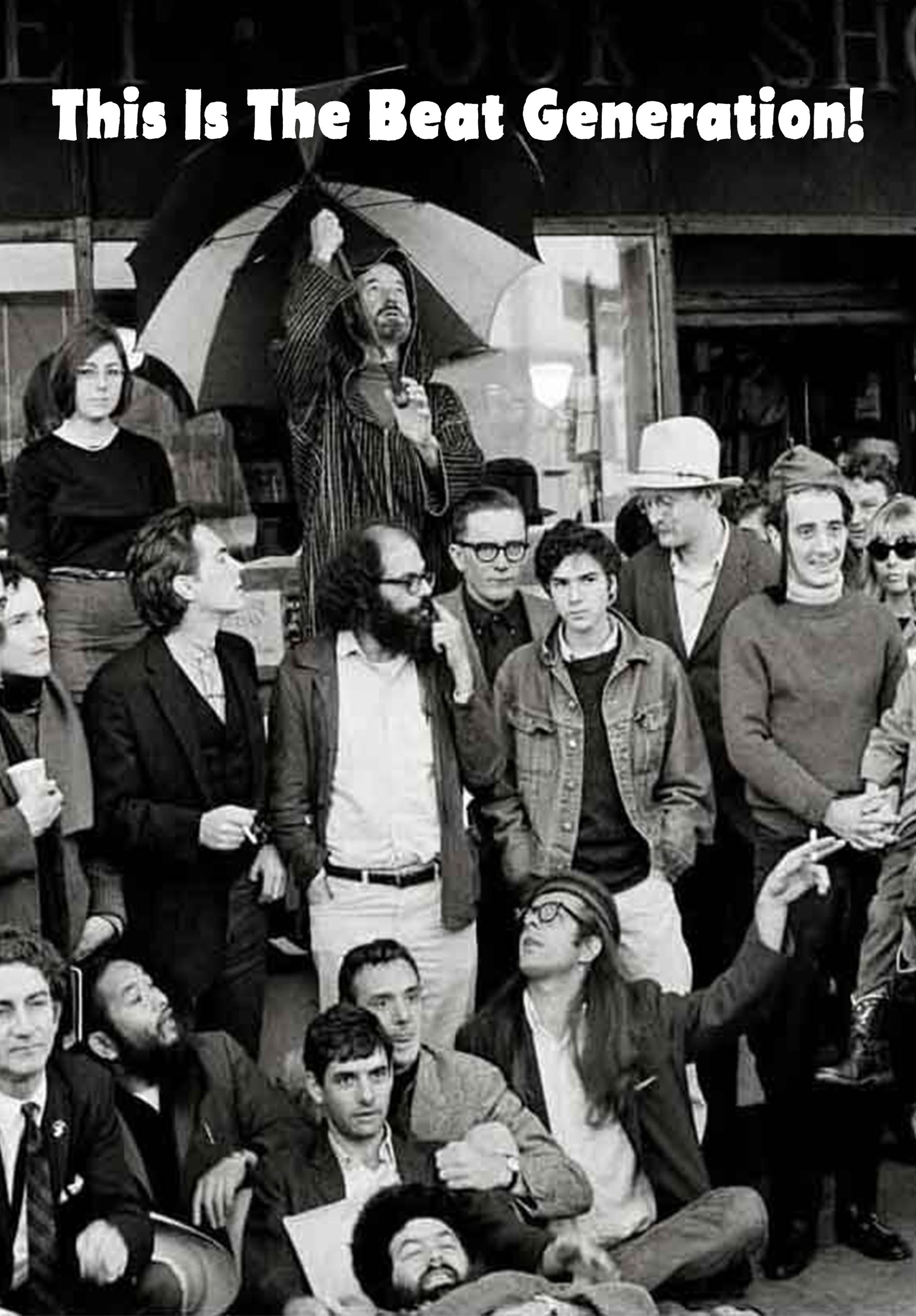 This Is The Beat Generation

“Why don’t people leave us alone?” asks John Clellon Holmes in his seminal short essay on American Youth in the 1950s titled This is The Beat Generation. Holmes was an academic-type and a close friend of Jack Kerouac’s who wanted to help foster the then-disparate characters into something of a unified force. Here, in this NYT article from 1952, the term ‘Beat Generation’ was popularized, lighting a spark that still burns across three-quarters of a century, inspiring legions of young writers to seek guidance in these post-War works of literature.