Homepage > The Voices Of Palestine 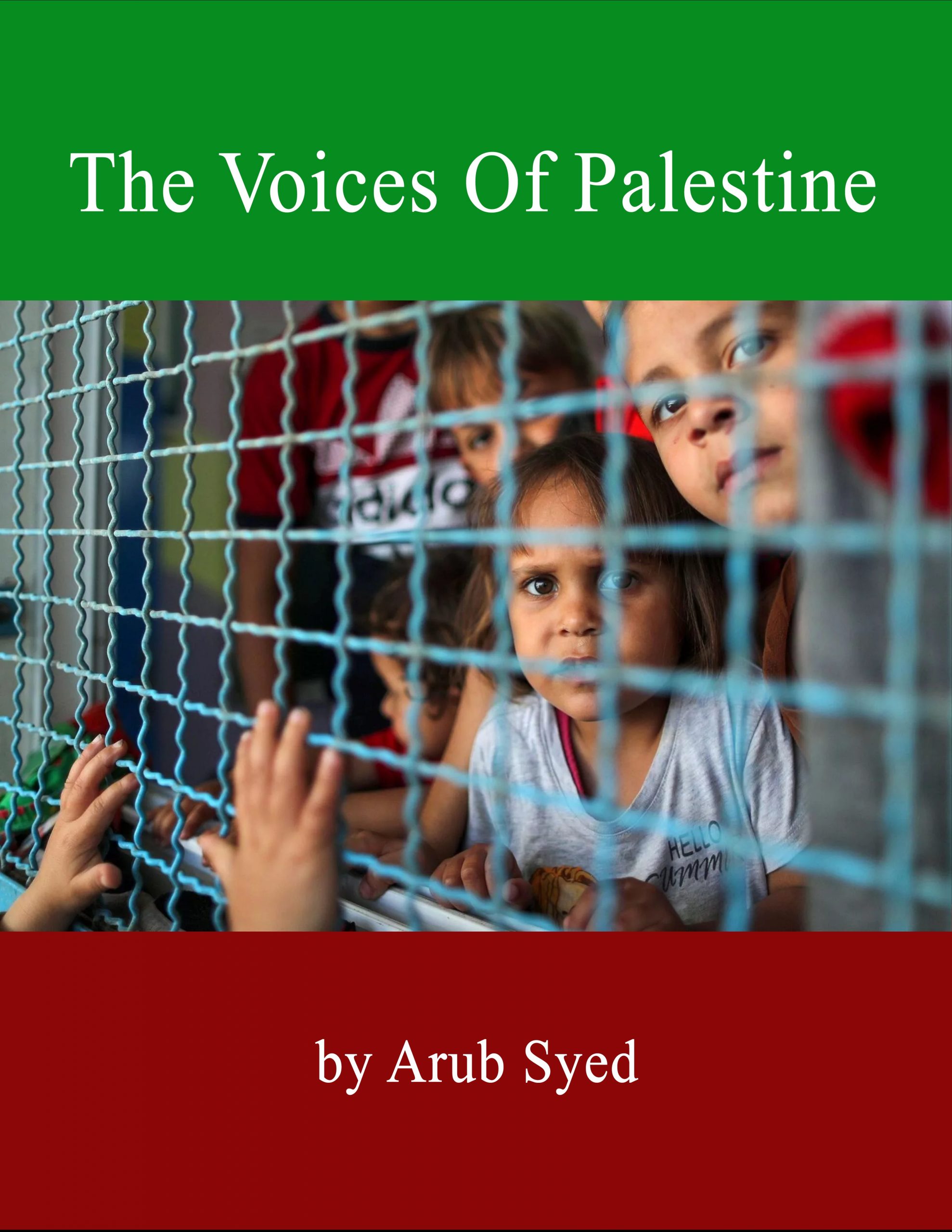 The Voices Of Palestine

With the recent murder of Palestinian-American journalist Shireen Abu Akleh, a reporter famous for covering Israel’s occupation of Palestine, by the Israeli forces… It’s time to talk about Palestine. In this investigation by muslim journalist Arub Syed, she gives a voice to those that have been silenced by interviewing the victims of the apartheid happening on the Gaza Strip.

Featuring interviews with Palestinians, Arub allows the victims to tell their stories in their own words and exposes the ethnic cleansing that is happening by the United State’s #1 ally; The far-right nationalist regime of Israel. Everyday their forces demolish houses, commit brazen murder, and terrorize the innocent children of Palestine for their one crime: Being born Palestinian.

As Israel ramps up its efforts to wipe this race off the face of the earth, now is the time to stand up to the military industrial complex, NATO, and the Israeli lobbyists that continue to wield power and attempt to erase the war crimes and cultural genocide happening on a daily basis.

We’re proud to present this special investigative report by the courageous writer Arub Syed and give a voice to those without one.