Since mainstream success was not a real possibility for female filmmakers in cinema’s first century, it would take a few radically-minded women to buck the cultural norms and carve out a space for themselves. For so much of cinema’s history, women were effectively barred from any behind-the-camera work. A seldom few ladies were fortunate enough to have the connections and resources to actually break through into Hollywood or other cultural hubs around the globe.

This collection features the mother’s of invention that broke the rules. German expressionist experimental pioneer Germaine Dulac, one of the most influential names in experimental animation, wunderkind Mary Ellen Bute, and  maestro of early time-lapse and frame manipulation shorts by the eccentric and fabulous Marie Menken.

Advancing on film’s fringes rather than making appeals towards the group-think at Hollywood’s burgeoning epicenter, these women cleared space on the front lines not just future female filmmakers, but for any inspiring experimental filmmaker who refuses to take “No” for an answer.

We’re happy to bring you “Women Of The Avant Garde”, a collection that celebrates cinema’s mothers of invention. 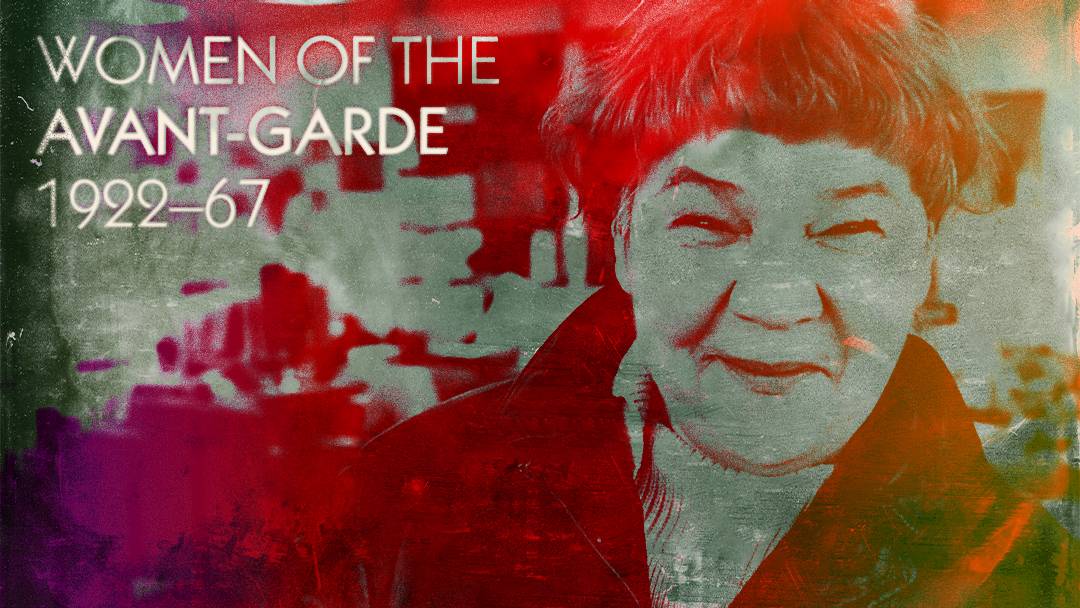 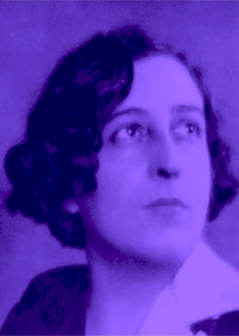 The Seashell and the Clergyman 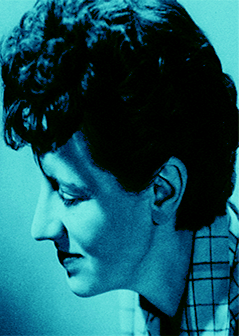 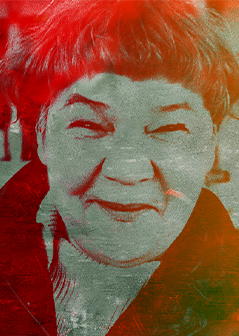 Glimpse Of The Garden